Millisle Primary School is a controlled co-educational school situated in the picturesque sea-side village of Millisle on the County Down Coast of Northern Ireland.

The school is situated on the Abbey Road, within 100 metres of the main village street. Originally built in 1959, to replace the old school, it was extended in 1969 to serve the increase in pupils from the village and rural environs. It was refurbished in 2009.

Currently 228 pupils attend the school, which is under the control of the Education Authority, South Eastern Region.

Millisle Primary School aspires to be a place of excellence in learning, preparing children to be confident, resilient, respectful and caring members of our community.

To create a safe, challenging environment which will prepare our children for an ever changing world. 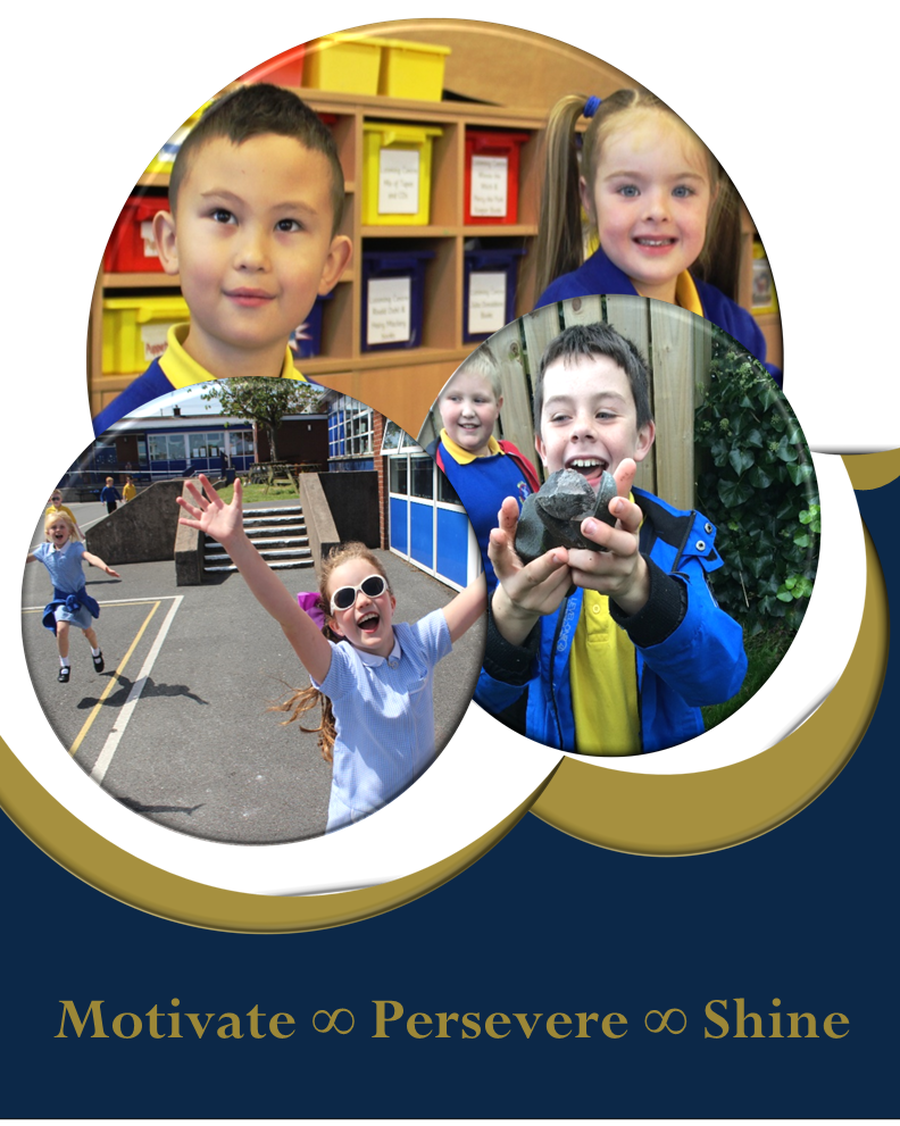