A small group of Jewish children came to Millisle from Germany, Austria and Czechoslovakia having been rescued from their homes after their parents had been imprisoned bythe Nazis.

This transportation to safety in Britain and Ireland became known as the Kindertransport.  In May 1939, Barney Hurwitz, Leo Scop and Maurice Solomon of the Regugee Aid Committee leased a derelict farm close to Millisle village.

At any one time, up to eighty people, including children, lived and worked on 'The farm', as it became known.  Between 1938, when the first adults and children arrived and its closure in 1948, the farm was home to well over 300 people. 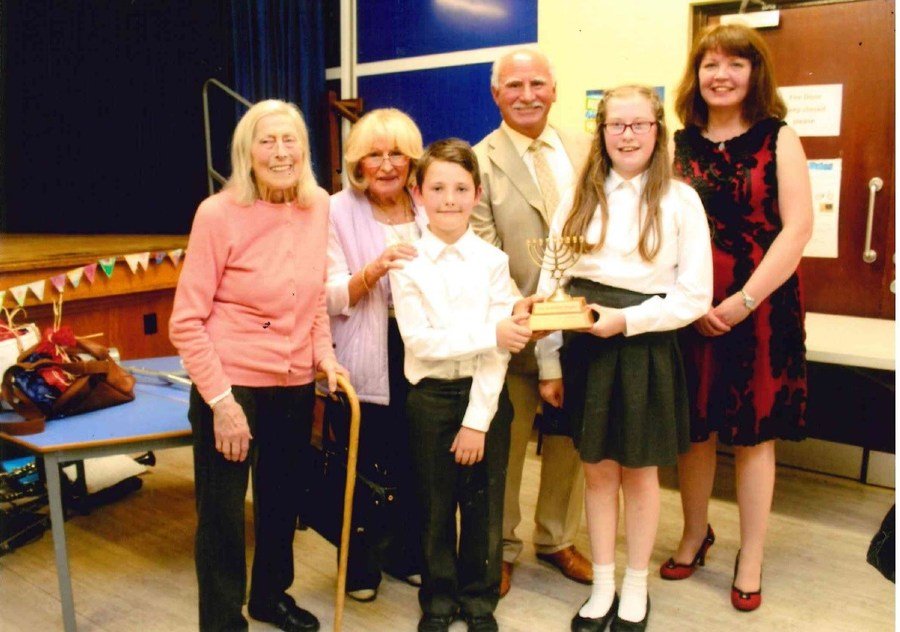 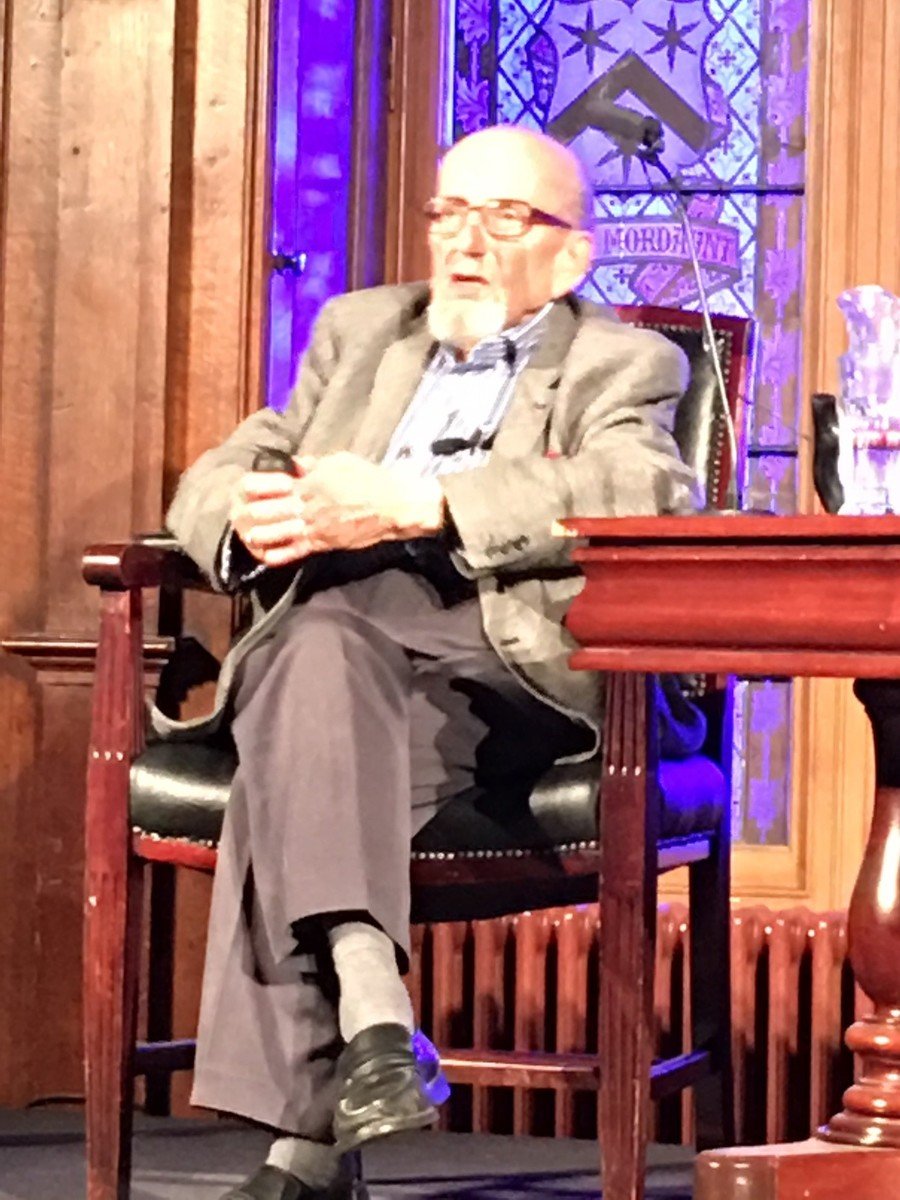